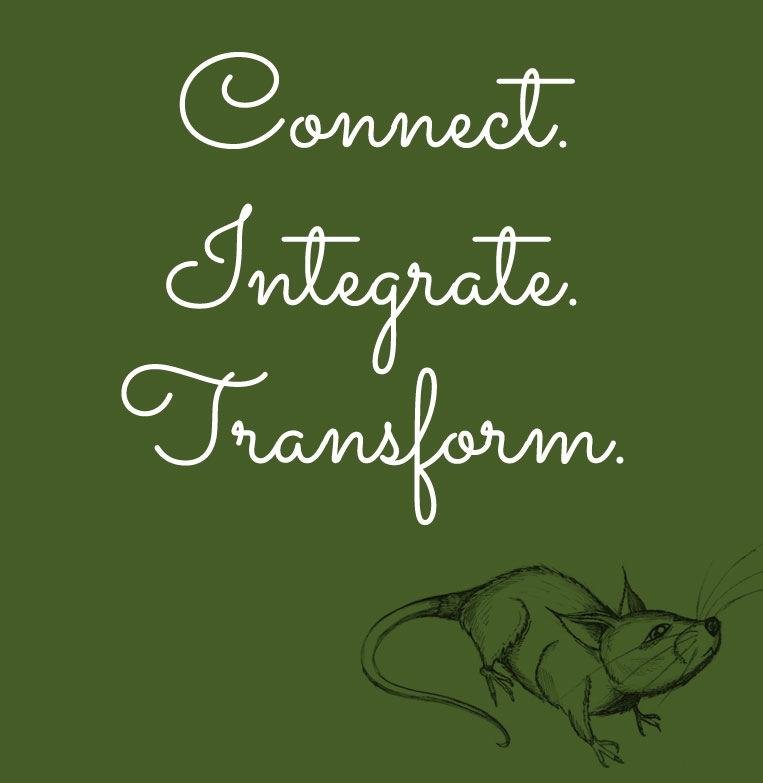 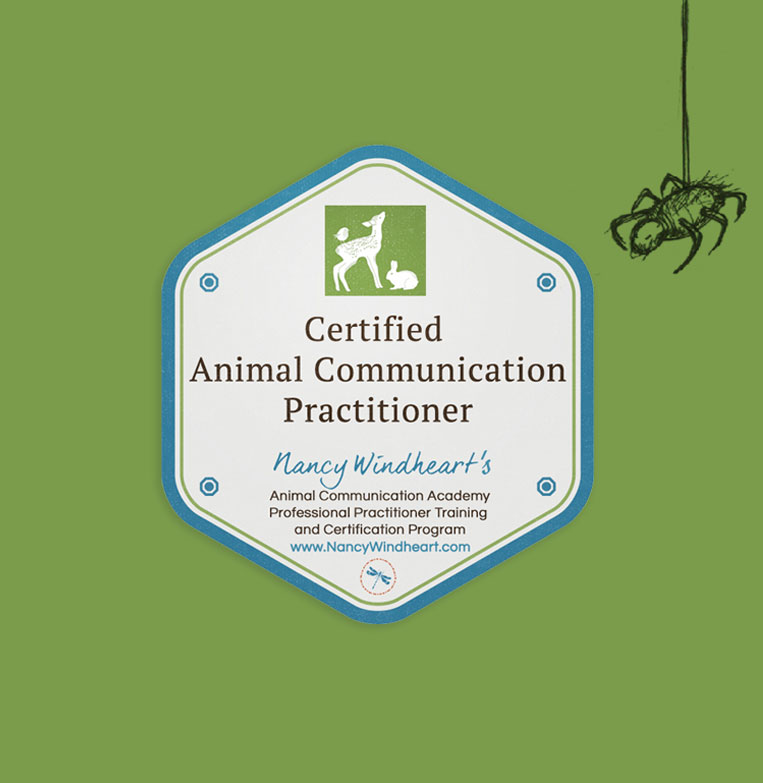 Below are some testimonials for Animal Communication I have done.

If you would like to discuss how I can help you and your animal then please do get in touch.